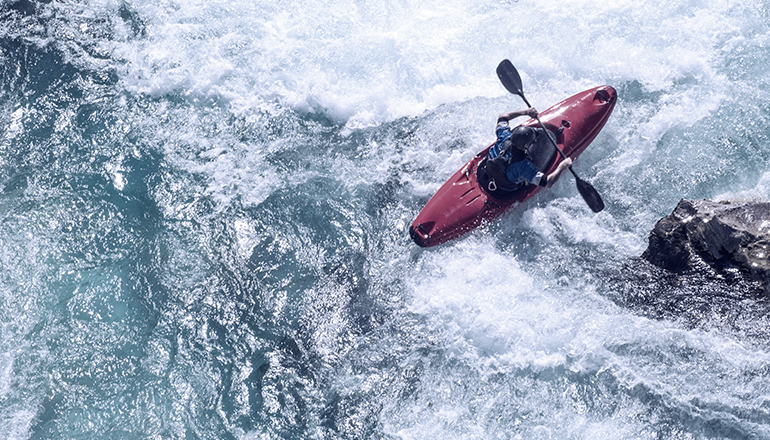 Designing a secure network infrastructure has to go hand-in-hand with network visibility.

Attacks are becoming increasingly sophisticated, networking demands are increasing at a rapid rate, and it’s almost impossible to predict how your network will be exploited. Without visibility into every packet that comes into or goes out of your organization, it doesn’t matter how advanced your security tools are—they won’t be able to protect your network.

However, successfully creating a network visibility layer can seem easier said than done. Even a slight misstep can leave you with blind spots that give attackers an easy path into your network.

If you want to protect your business, you need to eliminate blind spots with the right network visibility tools.

You can’t secure what you can’t see. But you also can’t fix blind spots if you don’t know where to look for them in the first place.

Before trying to improve network visibility to eliminate all possible blind spots, take the time to understand what can keep your security tools from seeing every necessary packet. While a complete list of potential blind spots would be nearly endless, the following five are common areas that even the most experienced networking and security pros struggle with.

The worst way to approach these blind spots is to wait until something goes wrong with your cybersecurity strategy to address them. Not recognizing blind spots until after there’s a problem, means you’re always reacting to cyber attacks instead of proactively preventing them.

To remain proactive in cybersecurity, you need a network visibility layer that can continuously keep blind spots from creeping up into your data center.

To create complete coverage with network visibility tools, you need a combination of devices that will keep blind spots from forming in your organization. The three most important components are:

Network Packet Brokers are becoming more intelligent, blurring the traditional lines between the visibility layer the network tool. With Network Intelligence built into the NPB, you can ensure that security tools get the traffic in a form that they can ingest.

Just like with your security tools, simply investing in these network visibility layer components isn’t enough. Eliminating blind spots ultimately comes down to your strategy for deploying network visibility and network intelligence, and connecting them to security solutions.

That’s where we can help. Contact us today and talk to a network visibility expert who can guide you in creating a strategy for your unique cybersecurity needs.