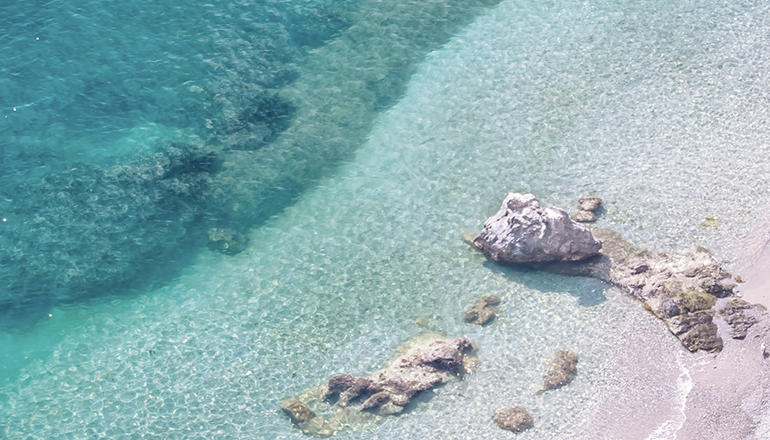 “If a company gets hacked, no CIO wants to have the board ask what happened and say, ‘Damn if I know.’ They want to say, ‘We’re going through log data to find out what happened.”—Eric Ogren, Senior Analyst at 451 Research.

Designing a secure network infrastructure has become increasingly difficult. It’s not enough to deploy a stack of security tools like firewalls, intrusion prevention systems, data leakage prevention, antivirus, DDoS protection, and SSL decryptors. Now, security information and event management (SIEM) software has emerged as a necessary piece of effective network protection to unify all of the data that passes through these tools.

According to a Kaspersky report, the majority of CISOs say cyber attacks are inevitable. By focusing on SIEM security, you can defend your network more proactively and quickly trace attacks back to their root causes.

What Is SIEM Security?

SIEM security tools have been around for years. What started as simple log management has evolved to provide threat intelligence for entire IT security environments.

When you implement SIEM security software, the tool ingests log data across all IT infrastructure, including applications, networking systems, and individual security appliances. As this data is collected, it is analyzed to fulfill two key objectives:

These two tasks are basic tenets of any security strategy, which is why SIEM security should be the foundation for your network protection. Because there’s so much activity passing through your network, you need a tool that will sift through all the noise to identify what requires immediate attention. At the enterprise level, SIEM tools can analyze over 20,000 events per second, giving you an engine that maximizes security efficiency.

However, it’s important not to view SIEM tools as cure-alls for network protection. You need to know where SIEM security will be most helpful in your overall strategy and how to deploy the software for maximum effectiveness.

3 Ways to Make the Most of SIEM Security

SIEM security is all about finding anomalies in network behavior. Instead of manually tracking thousands of events, a variety of machine learning algorithms and statistical analysis capabilities help you prioritize activity that deviates from your network baseline.

But how exactly does this help your security posture? While there are many different ways to take advantage of SIEM security, the following three use cases can deliver the most value:

These three use cases make SIEM tools a core component when designing a secure network infrastructure. But you’ll only be able to leverage these capabilities when the SIEM tool has pervasive network visibility.

To augment traditional SIEM work flows and data sources, we have been seeing a new trend towards next generation SIEM solutions. Next generation SIEM addresses the need for improved detection and response to targeted attacks and breaches. This is typically achieved by integrating, with the traditional SIEM, threat intelligence, user and entity behaviour analytics (UEBA) and network traffic analysis (NTA) capabilities.

SIEM security vendors continue to add advanced capabilities to their solutions. And while new features can help defend your network, it’s important not to lose sight of the fact that SIEM investments can easily be wasted. Without a network visibility layer, SIEM tools won’t see all packets coming into and out of your network, leading to inefficiencies and the potential for missed threats.