The Role of Bypass Switches for Network Visibility and Security 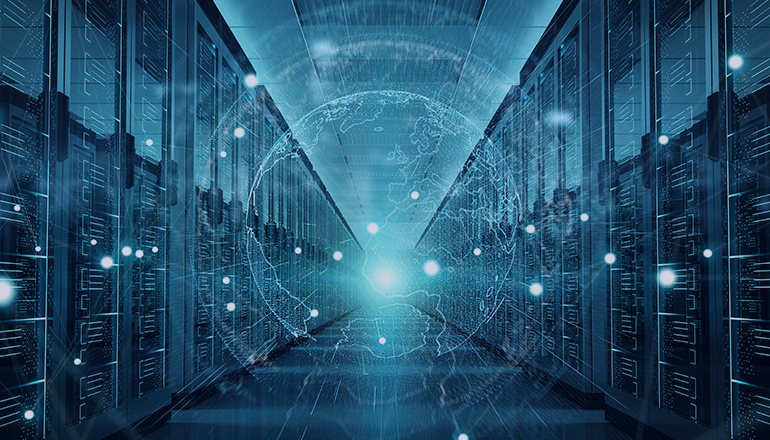 To keep up with increasingly-sophisticated cyber attackers, you need to place these advanced security tools in line. But that introduces another problem. Each device that sits on a critical data link becomes a point of failure.

To maximize both visibility and security, you need a way to connect inline tools without creating points of failure.

What Is a Network Bypass Switch?

Network bypass switches are hardware devices that deliver failover capabilities for your in-line security tools. Whether the appliance fails, or you just need to take the tool off-line for maintenance, bypass switches will automatically reroute traffic without disrupting the flow of your network.

Your bypass switches will sit in the middle of a network segment at an access point that has one or more inline tools. As the bypass switch monitors tool health and performance, it can redirect packets to avoid downtime and performance issues that might come from disruptive points of failure.

During normal functionality, the traffic between two network elements like a router and a switch is sent through any connected, inline security tools. But in the case of appliance failure, the bypass switch cuts off the connection to inline appliances and maintains uptime for the link between your two network elements.

Even if the bypass switch, itself, fails, your link stays up and running thanks to an optical/copper relay between the two network ports.

While network bypass switches are critical components of a pervasive visibility layer, they don’t act alone. Rather than evaluating your bypass switch options in a vacuum, consider the benefits of a modular approach.

Actually it's the same...but combining the capabilities of a bypass switch and a network packet broker in a single device is a very powerful concept.

A bypass switch is designed to optimize availability and visibility for in-line network tools. But what if you want to filter the traffic going to the in-line network tool? or what if you need to load balance traffic between multiple in-line devices? The hybrid network packet broker is designed exactly for those scenarios. A hybrid network packet broker is a packet broker with dedicated hardware that enables some ports (or all ports) to fully function as a bypass switch with all the benefits of Niagara’s BypassP2 technology.

With our N2 modular network packet broker, you can implement a single multi-purpose platform that covers all three of these key visibility scenarios. The modular design allows you to tailor the packet broker to your networking needs. But as you choose nodules, you have access to:

Regardless of your specific networking requirements, network visibility must be a top priority. And as your stack of security and monitoring tools becomes increasingly complex, you need the right mix of bypass switches, taps, and packet brokers to maximize availability as well as network protection.

Guaranteeing 100% network traffic visibility may seem easier said than done. But it doesn’t have to be.