Quantum Computing and the Impact on Data Encryption 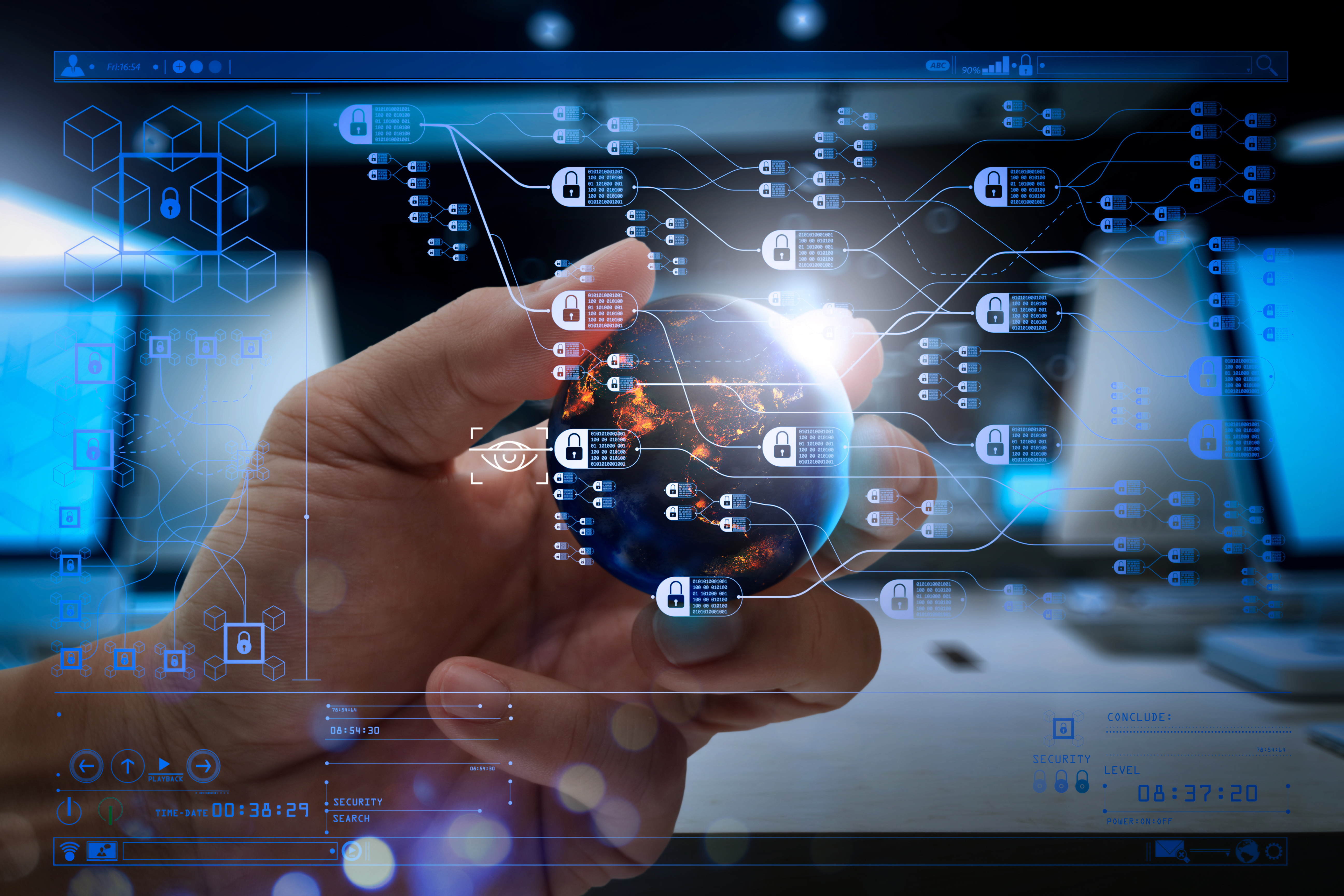 Quantum computing has the potential to revolutionize many fields, including encryption.
In recent years, there has been a lot of interest in using quantum computers to break traditional encryption methods, which could have major implications for the security of sensitive data.

Quantum Computing surpasses traditional binary computer limitations and allows a significant improvement in memory and calculation power, and is an effective solution to computational problems, using a computer architecture based on quantum theory.

The central principles of quantum theory are reflected in quantum computer architecture via superposition and entanglement in quantum mechanics to enable advanced calculations. Superposition allows a quantum system to exist in multiple states at once, allowing it to perform multiple calculations simultaneously. Entanglement occurs when two or more particles become correlated, linking their properties even when separated by large distances. This allows for the instant transfer of information between the particles, enabling calculations that classical computers cannot perform. For those that are curious and interested to learn the internals of quantum computing architecture, feel free to dive into the following academic article >>

Getting back to the impact on cryptography, the world of cryptography relies on solving complicated mathematical problems as a basis for performing security operations such as encrypting information or performing digital signatures. The latest advances in quantum computing may pose a real threat to organizations that use existing algorithms/protocols that are not immune to this type of computing. Furthermore, sensitive information is already being collected today in preparation for the time when it can be hacked and deciphered, and therefore organizations around the world are demanding an improvement in information protection capabilities to avoid potential security and privacy breaches in the future.

To clearly understand the threats and vulnerabilities, hereunder are a few examples:

Overall, from reviewing the threats and vulnerabilities, it’s crystal clear that the impact of quantum computing on encryption is paramount. However, the potential applications of quantum technologies are exciting and could revolutionize our lives, hence it’s unavoidable to grasp that as the age of quantum computing approaches, it is becoming increasingly clear that many of the encryption methods currently used by businesses, governments, and other organizations may become obsolete. This presents a significant challenge that requires urgent attention and action at both the national and international levels. To ensure the continued security and stability of our digital systems and economies, we must take steps now to address this issue and prepare for the advent of quantum computing.

In conclusion, at Niagara Networks, we observe the industry progress and will adapt as part of our roadmap at a certain point in time with post-quantum cryptography compliance. Our strategic objective is to follow and implement future released NIST Quantum-Resistant Cryptographic Algorithms in our network visibility platforms.
However, the race to develop a secure "post-Quantum" cryptography scheme is ongoing, but last year it suffered a setback when two researchers were able to crack it on a laptop in just under an hour. This news came as a surprise to the post-quantum cryptography community, as the scheme was seen as a promising defense against the potential power of quantum computing. It is likely that there will be further developments and evolution in this field before the National Institute of Standards and Technology (NIST) gives its stamp of approval and releases the framework for wider use.

In the near future, Niagara Networks' visibility technology will be enhanced with post-quantum cryptography (PQC) and quantum key distribution (QKD) to ensure that encrypted communication is resistant to attacks from quantum computers once the relevant recommendations and ratification have been finalized. Stay tuned…