5 Reasons to Use a Network Packet Broker 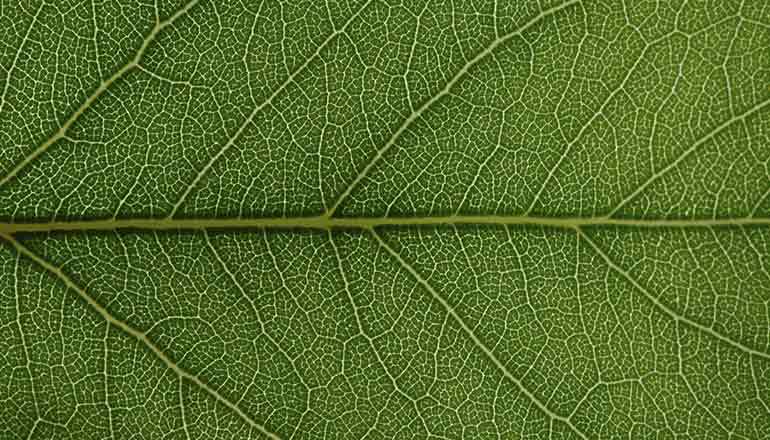 Over the last decade, Network Management has become an immensely important issue for enterprises to handle due to ever increasing speeds and the complexity of network architectures. Moreover, factors such as data center monitoring, virtualization and cloud computing have prompted companies to enhance network monitoring for superior network security. These efforts to enhance network monitoring have resulted in the development of a number of Network Visibility tools, the most remarkable of which is the Network Packet Broker (NPB). Let's take a closer look at the 5 reasons why enterprises should use a Network Packet Broker in their networks.

Prior to being named by Gartner in 2012, Network Packet Brokers (NPBs) were simply referred to as TAPs or Intelligent Network Monitoring Switches. NPBs are devices that receive network traffic as input from multiple SPAN ports, then manipulate the traffic by breaking it down into chunks of related data and transmitting the data chunks to their respective monitoring and security tools. In a considerably small amount of time and due to a number of supporting reasons, Network Packet Brokers have become the go-to device for enterprises to improve their Network Visibility and network security.

Here are 5 reasons you should use a Network Packet Broker:

In conclusion, Network Packet Brokers are designed to optimize throughput, performance and network port density. Niagara Networks' Fixed-configuration NPB systems are ideal when the network topology is well-defined, when rack space is at a premium and when external passive TAPs, SPAN ports and appliances are aggregated at the Packet Broker. Niagara’s Modular NPB solutions address more specialized needs by offering complete front panel flexibility of TAP, Bypass and network ports.