The Fundamentals of Network Taps 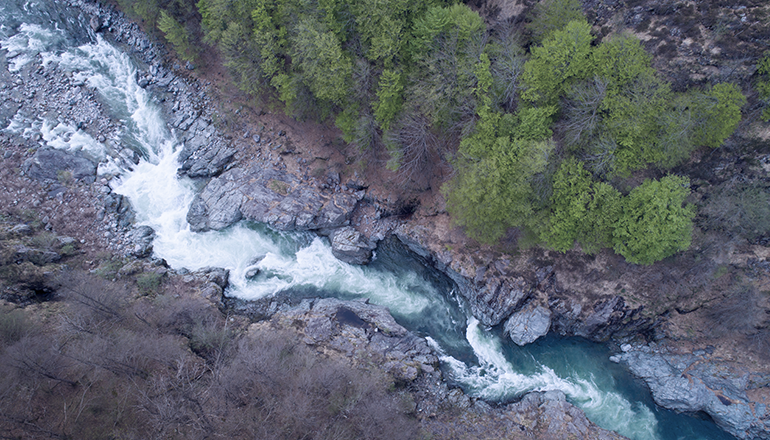 Network taps are external appliances that sit between network devices to copy and monitor traffic. Because network connectivity and data security form the backbone of any business, it’s crucial to have pervasive visibility of all traffic. Taps are one of the core network visibility tools that ensure you gain insight from every packet that flows into and out of your connected systems.

But not all network taps are created equal. To get the most out of these network monitoring tools, you need to ensure you’re deploying the right tools for the right reasons. This overview of how network taps fit into a network visibility layer should help..

The first network taps were designed to provide access to data packets without interrupting traffic flow across the wire. And while that overall objective remains, the ever-increasing speed and complexity of your network require more advanced visibility solutions.

Designing an effective network visibility layer means deploying the right taps for the right functions. When choosing which network taps to deploy, the following four use cases will help maximize visibility for both monitoring and security tools.

All of these tap use cases/functions will play a role in a properly-designed network visibility layer. However, when it comes time to actually invest in the devices you’re going to deploy across your network, it’s important to understand the differences between the two main categories of network taps—active and passive.

Choosing an active or passive network tap will greatly impact use cases and deployment options. Knowing the difference will be a critical factor in building your network visibility layer.

When you start to build your network security infrastructure, choose network monitoring tools, and design a network visibility layer, tap choices should start with a decision between these two categories:

With an understanding of these two categories as well as the difference use cases for network taps, you can make informed decisions when designing for pervasive visibility.

Tapping Critical Links Is a Necessity, Not a Luxury

Since the creation of network taps, there have been discussions of whether to tap critical links or use SPAN ports to maintain visibility. But as networking demands increase, there is no doubt that all critical links should be tapped for maximum performance and visibility.

Network taps are just one component of a pervasive visibility layer. They should be accompanied by the right combination of network packet brokers and bypass switches to give you the necessary foundation to support all monitoring and security solutions.

If you want to learn more about what it takes to deploy the right network taps and maintain visibility as your network becomes more complex, download our free white paper, Network Visibility: A clearer View of Your Network.