On the Fourth Day of Network Visibility, I Discovered SDN

Where did SDN come from?

If you were to ask longtime telecom industry experts where Software-Defined Networking (SDN) originated, they might be quick to answer that the concept of controlling networks from a management console has literally been going on for decades in large telecommunication network environments. But that’s not the only valid answer to this question. If you want to know how the actual term SDN, came to be, here is the story.

In the mid-2000s, some smart creative people at Stanford University started an initiative called the Clean Slate Program, to ‘reinvent’ the Internet, as one might say.
One part of Clean Slate focused on networking and the way Internet routers were implemented. Several people were involved in the effort, including Associate Professor Nick McKeown, who became an important spokesperson for the program, who also was deeply involved in the creation of the OpenFlow protocol, which was a way for a network controller to communicate with a network switching device. And much of that effort was handled by Martin Casado (who subsequently founded Nicira) and Scott Shenker of the University of California, Berkeley. 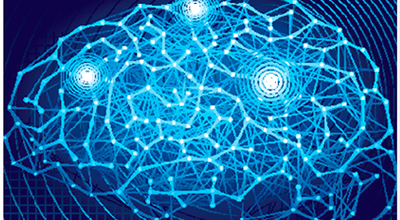 The work continued under the Clean Slate initiative a long time before it was ever given a proper name. As I heard Nick McKeown tell an audience of networking industry people, the term “Software-Defined Networking” arose in a conversation he and some of his team had with an editor from the MIT Technology Review. Nick said they were stumbling as they tried to describe to her, in layperson’s terms, the arcane nuts and bolts of programmable networks, control plane separation, and so on. The editor, who had recently written a piece on programmable radio chips and had just learned about software-defined radios asked, “Is this software-defined networking?”

The result of that conversation eventually became the new moniker “Software-Defined Networking,” and appeared in the MIT Technology Review publication’s list of 10 breakthrough technologies in 2009 and network evangelists, including Nick, quickly adopted the term and the acronym, SDN. 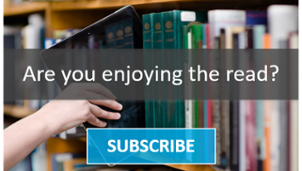