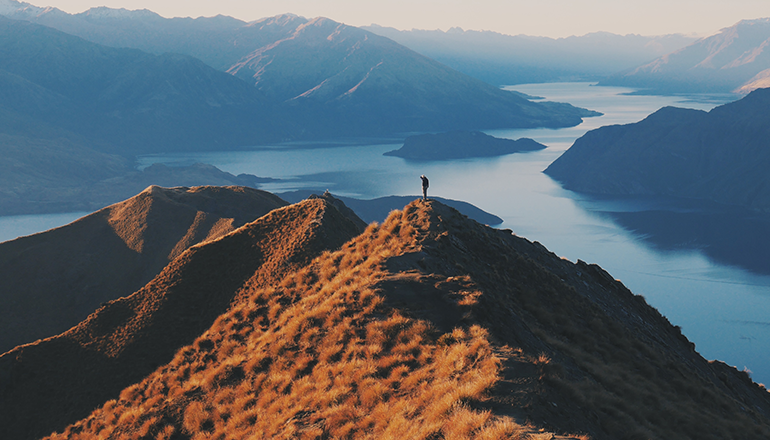 How to Achieve Hybrid Network Visibility with a Central Controller

In the first part of this mini blog series, we talked about the new reality for IT leaders—hybrid networks.

Despite the all-or-nothing excitement in the early days of cloud computing, it’s clear that on-premises infrastructure isn’t going anywhere anytime soon. Rather, the key to network success is finding your perfect balance of on-premises, public cloud, and private cloud infrastructure.

But if you read our first post, you know that hybrid networks aren’t without their challenges. Specifically, the shift from North-South traffic flows to the East-West traffic in a hybrid network complicates visibility. And when you don’t have 100% visibility into your network, root cause analysis becomes difficult and simple issues can become costly downtime incidents.

If you want to succeed with your hybrid network, you need to plan for visibility. Achieving pervasive hybrid network visibility may seem challenging, but it’s far from impossible.

52% of IT leaders say lack of hybrid network visibility leads to troubleshooting problems. You can avoid falling victim to this by correctly instrumenting your network to provide you with total network visibility.

Whether you’re architecting a traditional network or a hybrid network, your focus should still be deploying a comprehensive network of performance management, monitoring, and security appliances.

With those solutions in place, you have to implement the right support system to ensure each tool receives all packets necessary to keep your network running smoothly. That’s where the three keys to pervasive network visibility come in:

With a well-designed layer of taps, packet brokers, and bypass switches, you can quickly deploy new appliances and adapt to evolving network needs without sacrificing visibility.

However, the added complexity of a hybrid network requires you to do more than just deploy the traditional support components. You need:

A Hybrid Cloud introduces Network Segmentation. While this reduces your attack surface, increases access control and streamlines compliance, it creates challenges for your Network Visibility. Assets on public clouds require special instrumentation to increase visibility and better management strategies to be able to maintain a comprehensive view of your network. The segmentation also requires that you establish a management and monitoring infrastructure capable of combining the application performance and traffic analysis on each of your segmented networks.

To increase your Public and Private cloud visibility you should add the following tools to your Network Visibility strategy:

In the diagram above we extend our traditional Network Visibility strategy to consider the following types of Clouds:

The Value of a Hybrid Network Visibility Controller

With centralized control, you manage all independent visibility appliances as a single virtual switch fabric. That means that even though you have various visibility solutions deployed for on-premises, public cloud, and private cloud aspects of the network, you can break down silos and manage all of your network segments together. As a result, you maximize the flexibility and efficiency of your network visibility solutions rather than succumbing to the East-West challenges of hybrid networks.

This is what sets the Niagara Networks approach to pervasive hybrid network visibility apart from the crowd.

Our own Niagara Visibility Controller (NVC) is a unified manager that provides an overview of all packet brokers, taps, and bypass switches across your network while also providing central access to configuration details. Managing hybrid network as a single fabric eliminates concerns that disparate aspects of your architecture will negatively impact visibility.

With NVC you can understand what traffic is being managed by what appliance, identify gaps in coverage, and ensure redundancy and availability. You can visualize the efficiency of your security and monitoring applications and identify better ways to make the best use of the resources you have. You also optimize your resources and reduce your costs by identifying opportunities to de-duplicate traffic and re-use existing management tools.

You can’t manage what you can’t see. And in recent years, that’s been a serious problem for IT leaders migrating workloads off premises. But when you have a central solution like the NVC providing real-time insights into network performance and security, you’ll never lose sight of hybrid network traffic. 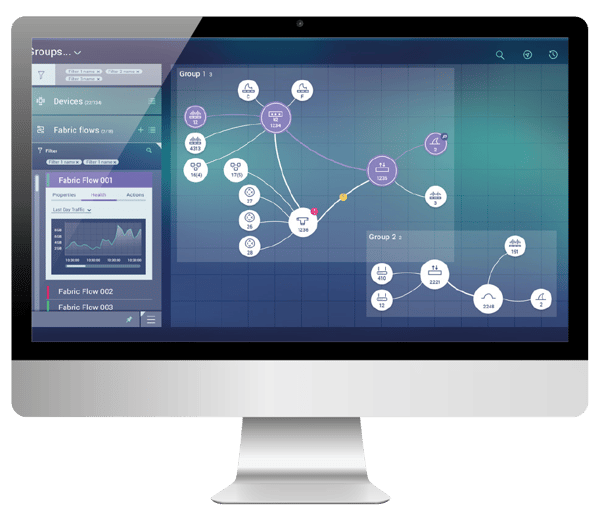 If you want to learn more about simplifying your hybrid network to maximize visibility, contact us today for all the details about our Niagara Visibility Controller and our Public and Private Cloud management tools. 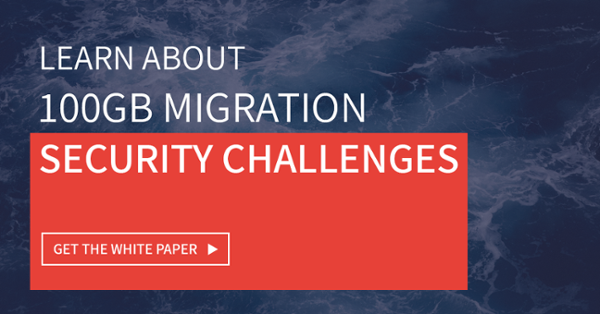